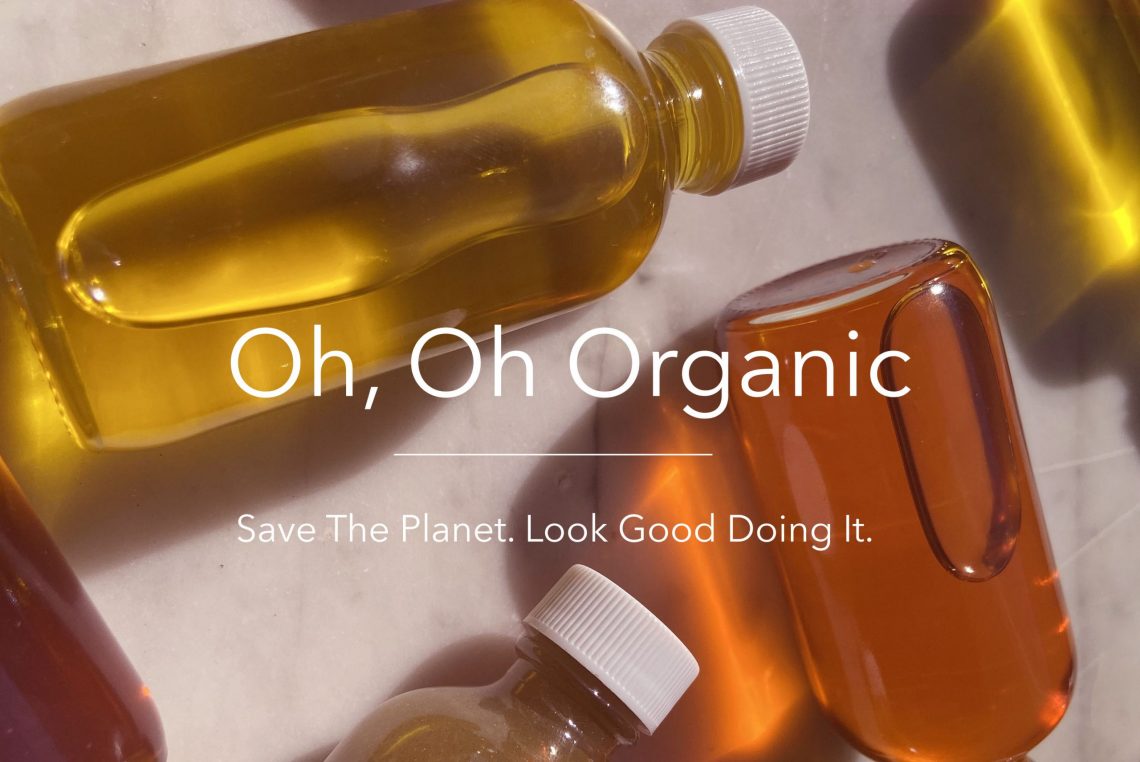 There are 3 updates to the cosmetic laws that are competing their way through our Federal system. They reportedly share (I have read 2 out of the 3 – just heard about the other): – Requiring registration of cosmetic producers or brands (TBD). – Requiring some level of reporting on the formulas sold to the public – Some language about “safety” – Some language about ingredients – Fees There are 2 proposed laws from the Democrat side: one from the EWG and one from Dingell’s office (the Congressman responsible for the Food Modernization Act). The Republican bill is, reportedly, sponsored by the PCPC and…no one in the public has seen it yet. I will not make any comments about transparency. Well, not many. Not sure how this will all settle out but one of the big sticking points in the competing bills will be where the dictionary of ingredient names lives, aka INCI. Currently it is privately owned by the Personal Care Product Council (PCPC) – which means a few things: – They make a lot of money off of selling the INCI Dictionary and it’s updates so probably want to maintain control. – PCPC and it’s members have total control over “the rules”. – Much of the proceedings to make the rules and set the names and review “safety” are, essentially, secret. – And even though they saw “INCI is the law” – it isn’t. It is not in the CFR so no judge can enforce it. * Once a I heard a client of mine say, “I’m not going to use INCI until it is available to me for free.” I suspect a lot of people feel that way. The concept of INCI is great for international business and for harmony in the industry. I have my concerns, however (like 17 different names for the same thing? Come on) and I think the discussion around these new potential laws may bring a lot out of the dark. Let’s hope that which ever law wins is not rushed through the process in the middle of the night. * It is called an underground regulation – there are a number of these in laws both in the States and Federal systems – in the “olden days” when laws used to refer to private dictionaries or other non-laws, they were okay but at some point some smart judge figured that you cannot call it a “law” if the citizens do not have equal access to it . . . that pesky Constitution! So you really can call your ingredients by common names as long as you are clear and truthful. 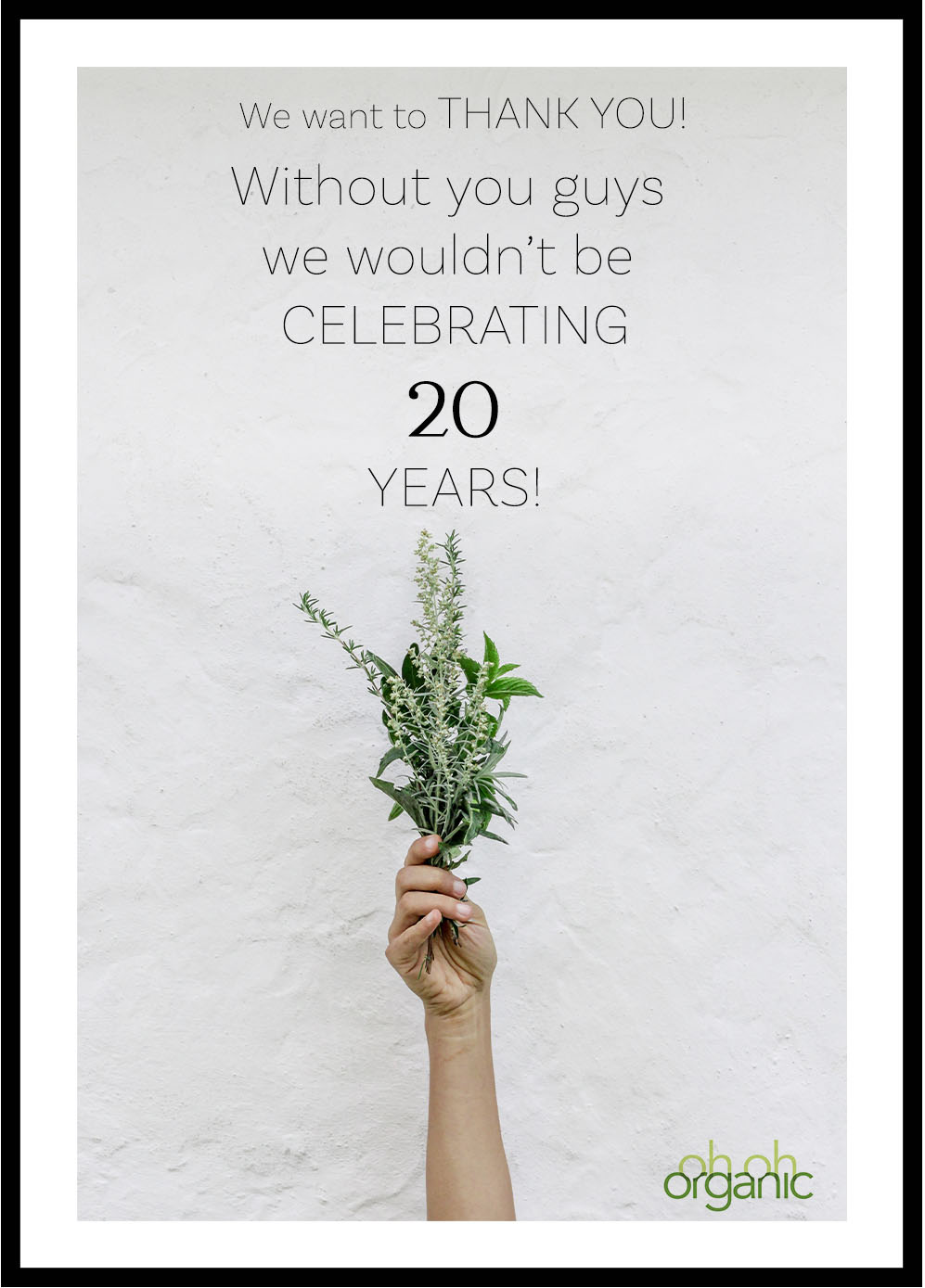 We are excited to announce our SUSTAINABLE & Organic Palm Oil is BACK!!!! ⁣👏🏽👏🏽👏🏽
We recently partnered up with Palm Done Right. - We know palm oil/wax has had a bad reputation, but not ours!
Did you know...⁣🤔
📢📢📢Calling all formulators ⁣
Did you know Oh, Oh Organic represents a #zerowaste operation Full Spectrum Hemp Extract from Hawaii!? 🌸🌊🌴⁣
When it comes to our Organic Castor Oil and it’s vitamin-rich benefits 🤩we want to use Every. Last. Drop!!!
Loading Comments...
Comment
×
<span>%d</span> bloggers like this: